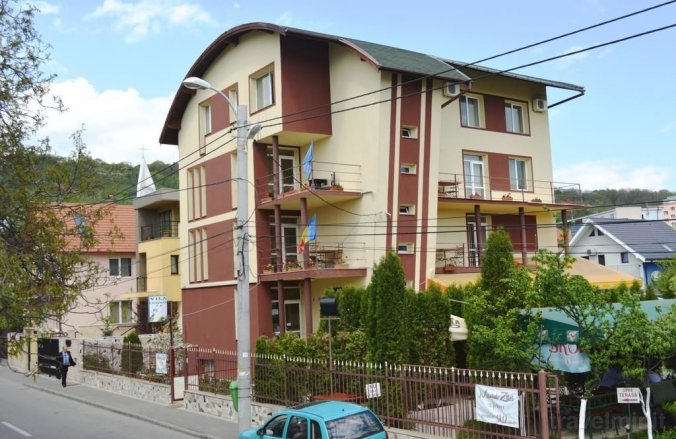 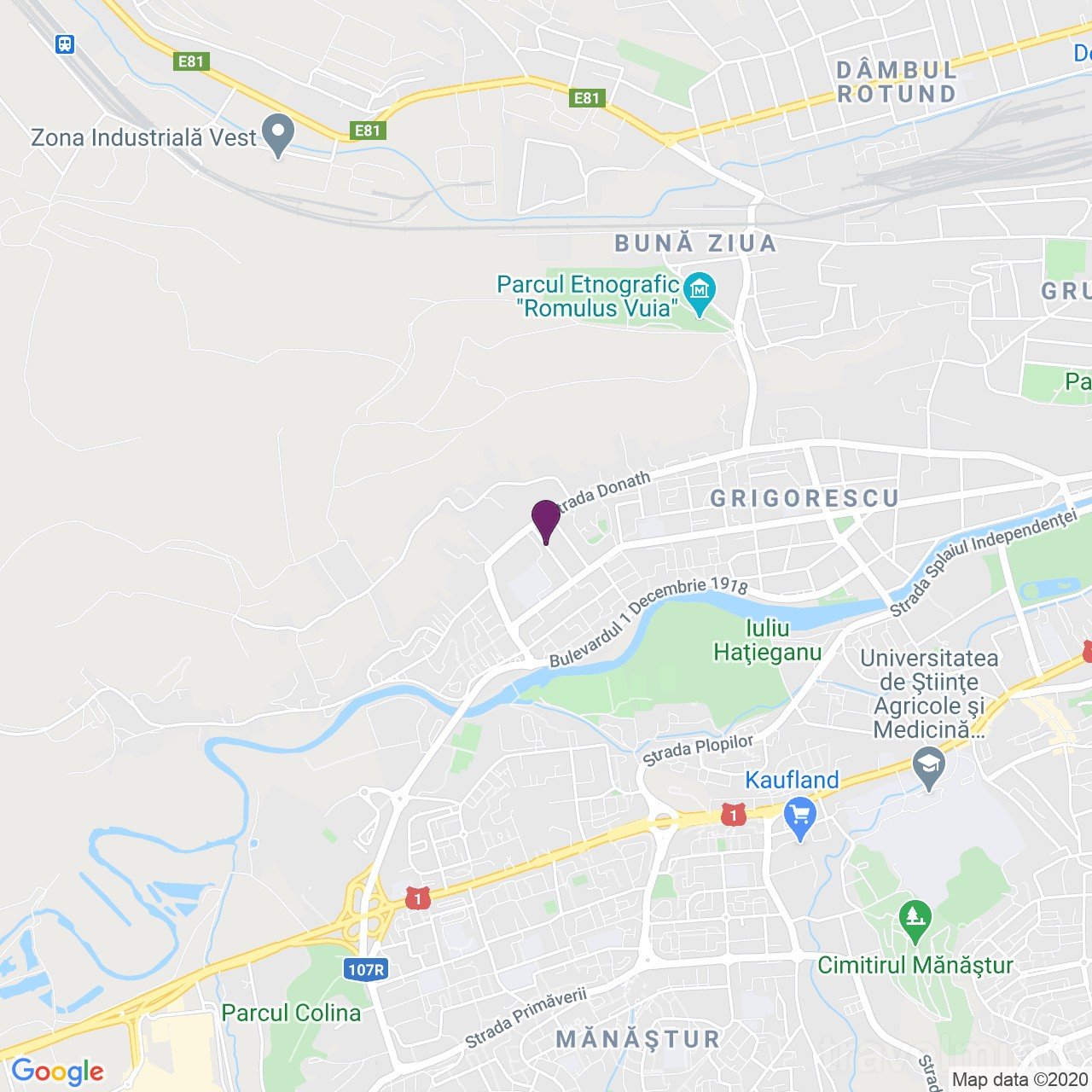 Vila Europa is located in a quiet area, in one of the residential districts of Cluj-Napoca, the Grigorescu district, with easy access to the main points of interest of the city (downtown - 10 minutes, Polus Center - 5 minutes).

Vila Europa offers you accommodation services, restaurant and terrace at affordable prices in a pleasant and intimate atmosphere.

We offer you the possibility of a comfortable stay in our rooms furnished with modern taste and fitted with separate bathrooms, air-conditioning, free internet, cable tv and international phone.

Cluj-Napoca is an important urban centre of Transylvania, and is crossed over by the European Route E60 (Bucharest-Oradea-Budapest-Vienna).

Cluj-Napoca is proud to be an important cultural, academic and industrial centre, with major cultural and scientific contributions, two theatres, two opera houses, two puppet theatres, four houses of culture, a philharmonic hall, the network of six museums: art, pharmacy, Transylvanian history, village, mineralogy and zoology. Another landmark is the Botanic Garden, second as importance in Europe. The cultural image of the city of Cluj-Napoca is further complemented by the three large libraries: The "Lucian Blaga" Central Academic Library, the Academy Library and the "Octavian Goga" County Library.

The spiritual life of Cluj-Napoca is also supported by the large number of newspapers and magazines, a large range of books and by the activity of the local radio and television stations.

Thus, since it lies at the crossroad of routes of national and international interest, the city of Cluj-Napoca is a constant tourist attraction.